The City of Nagasaki

Quote: “The efforts that non-nuclear weapon states and atomic bomb survivors have made to break through this state of  affairs have resulted in the forging of the Treaty on the Prohibition of Nuclear Weapons. This treaty represents a light of hope for the majority of people in the world.” - Mayor Tomihisa Taue of Nagasaki

See the full list of cities that have taken the ICAN Cities Appeal. 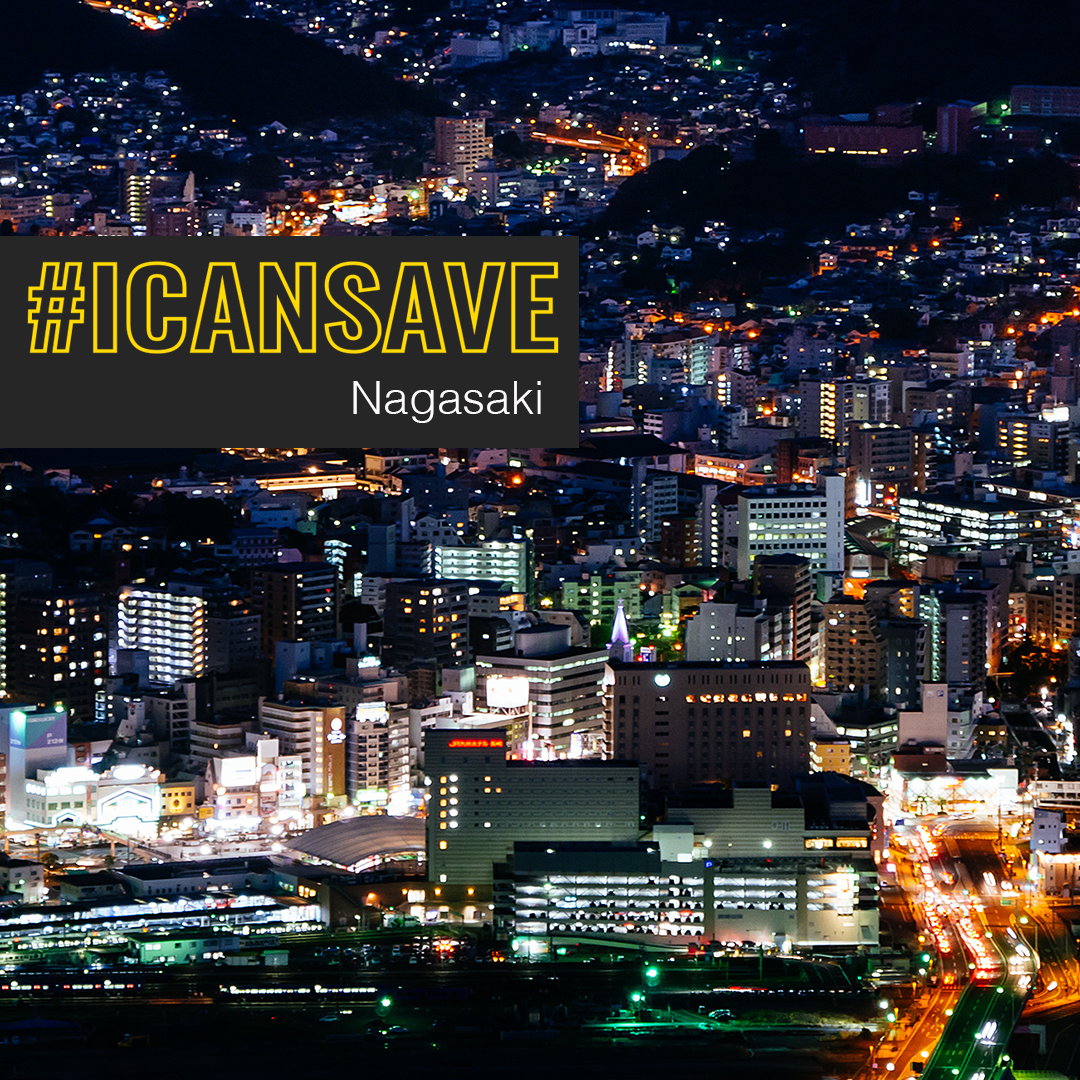 We use cookies and similar tools to help our site run properly, better understand how it’s being used, and improve your experience.